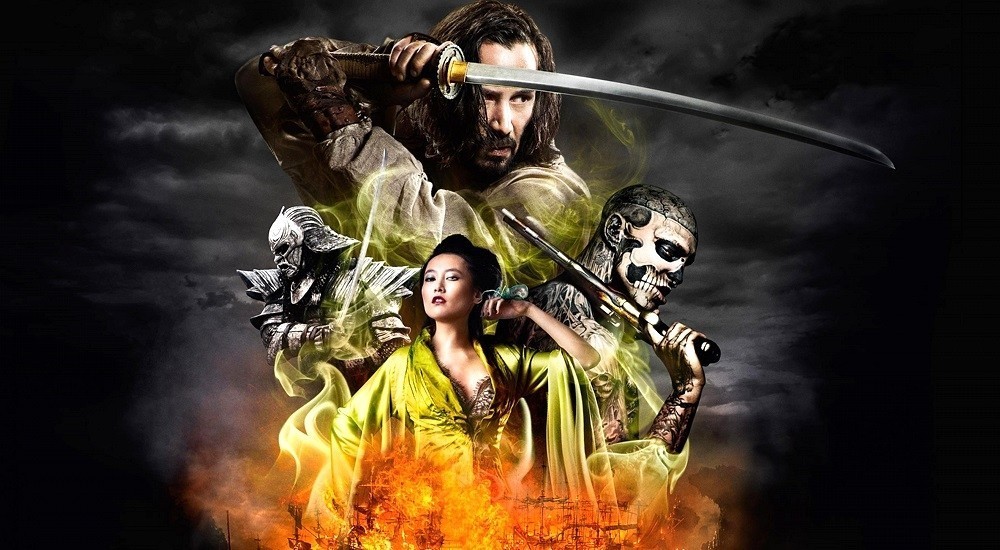 Hitting shelves on May 22nd, Universal has yet to detail the complete package of extra features, although it is expected to mirror the U.S. release which comes with four featurettes, a selection of deleted scenes, along with 5.1 DTS-HD Master Audio and an UltraViolet digital copy. 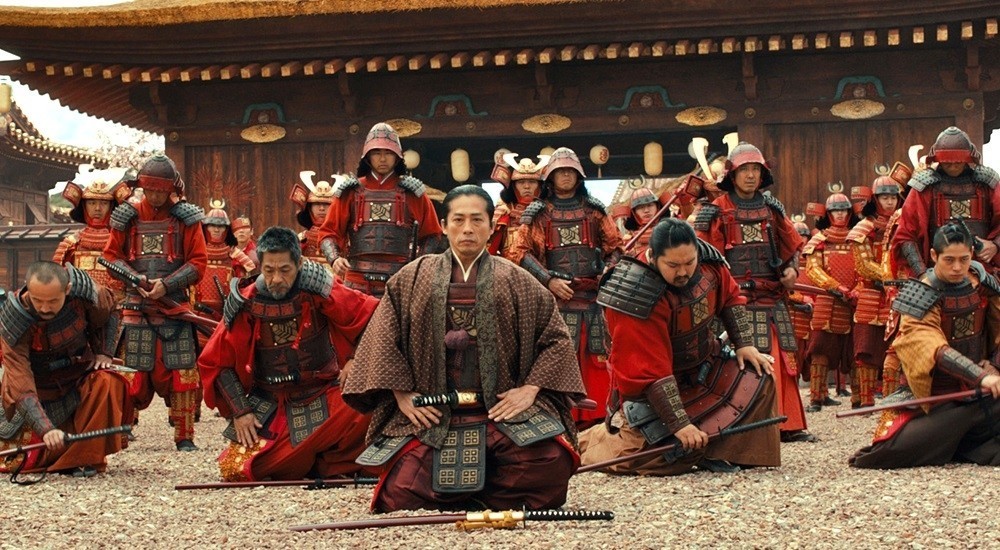 Delayed for over year, and subjected to costly reshoots, whilst Director Carl Rinsch grappled with a final cut 47 Ronin was ultimately not a success theatrically, failing to recoup its production budget and earning poor to average reviews, which is reflected in our own review found here.

Universal are no doubt keen to pick up some extra dimes from the home market.