We have talked a bit in the past about what we expect in the Xbox One March update. Among the changes expected are updates for multiplayer Titanfall and some new sound options. Microsoft has now announced that the March update is rolling out as we speak. 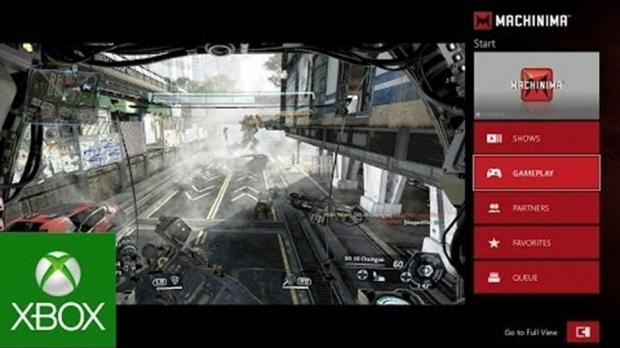 The update does bring the Titanfall updates for multiplayer. It also brings a slew of other nice tidbits. Players can now get to their friends list faster with the list on the homepage of the friends app. Party chat is now on by default. Players can now chat with friends even if they aren't playing the same game.

A new invite friend to game option is available on multiplayer tiles. A list of recent players you were playing with is kept to make it easier to keep in touch with people you like to game with. Twitch live streaming support is now baked in and will go live on March 11 with the new Twitch app.

Dolby Digital sound made the cut; we already knew this was coming. Other nice additions include volume up and down adjustments for your Xbox One using voice commands, improvements to the browser, and easier set up for sound bars.