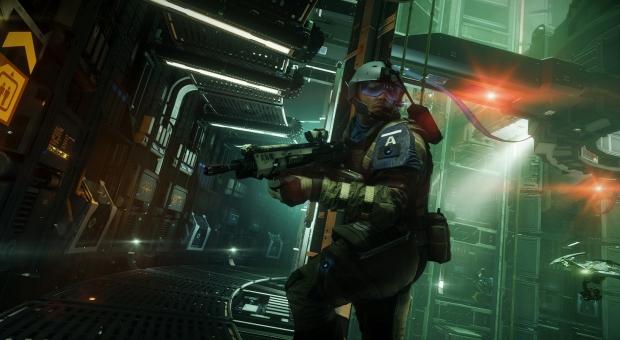 In the DLC we learn that the Helghast government has been covertly providing funding The Black Hand, whose operatives have been infiltrating Vekta City. The DLC allows these insurgents to be playable for the first time in the games history, and is what the DLC is centered around. Rather than type out all of the new details, I have pasted the full list provided by Sharma below.

The Insurgent - a brand new class with two unique abilities: Hack and Steal.

3 New Weapons - Welcome old friends and new with this pack of weapons for the Scout, Assault and Support: