Evernote for Windows got a big update today that includes several new features that users have been asking for. The first new feature allows users to annotate images inside their notes by simply mousing over the image and clicking the annotate button that appears in the top right corner of the image. Once annotation is open, users can use arrows, and stamps to highlight portions of the image as well as adding text, shapes or even crop and re-size the image. 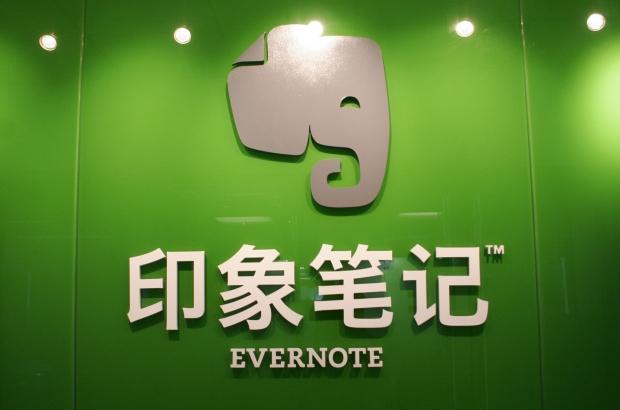 The other new feature affects Evernote Business users or those with very large accounts. Their data will sync much faster now, and in some cases, Evernote says that the syncing will be instantaneous and not noticeable by users. Additionally, Evernote says that stability has improved, as well as a few bugs have been squashed with this update. I never really got into the Evernote craze, but with these new features, I may just have to give it a second chance. 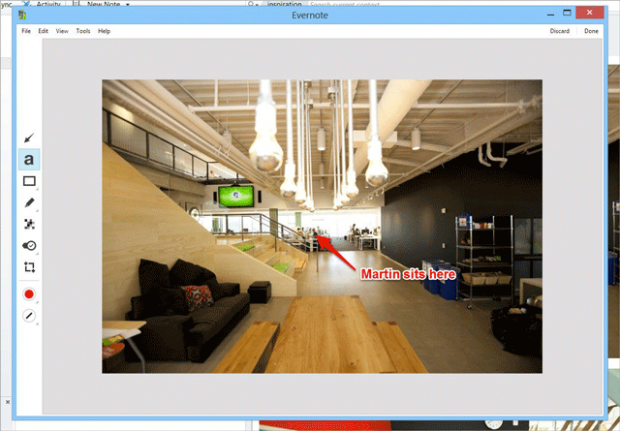