Comcast is planning to use its customer's Wi-Fi routers to act as a Wi-Fi hotspot in Chicago. The Internet Service provider has started to convert a large number of Wi-Fi routers in homes into Xfinity hotspots using its existing equipments. 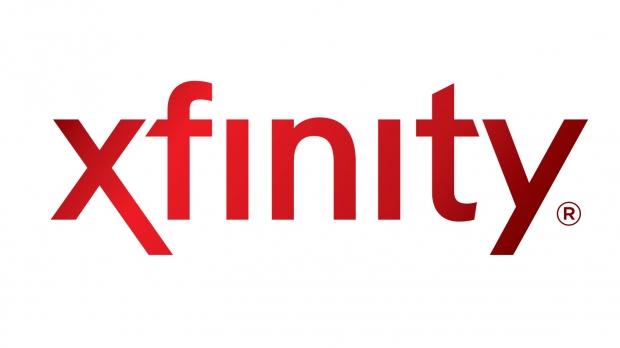 The company will be using a separate Wi-Fi signal and sending it through Comcast-owned wireless routers. Such signals from Comcast's home equipments can be identified by Comcast Xfinity's Wi-Fi mobile app. According to Comcast, by using such measures, it will not affect its subscriber's speed and privacy.

Comcast earlier did a test to see if they can do so, and made sure that such concerns are dealt with. During the time of testing, few users were found the need to opt-out of this service. Nagel said that Comcast provided a manual setting on the router should the customer choose to de-activate it. But by default, the Xfinity Wi-Fi signal will be switched on.

The dual mode will be remotely activated by default. Xfinity customers can travel from hotspot-to-hotspot without the need to re-login.

The company started building its Chicago based Wi-Fi network last year by placing hot-spot locations in shopping centers, commuter stations and parks. But by using Comcast-owned home routers to do the same work, the company does not require to have separate equipments and have a large area of hotspots for its customers at the same time.