Twitter's CTO Adam Messinger is expected to visit Taiwan to discuss with Taiwan based server makers about direct account supplies for data center servers, according to sources. These includes companies such as Quanta Computers, Inventec, Foxconn and few others. 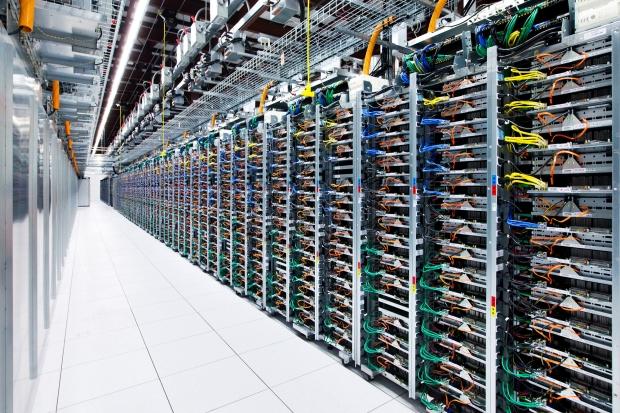 In the past, Google, Amazon, Facebook and Microsoft have made large orders of servers directly from Taiwan-based ODMs so that they can get the required setup at a reduced cost. It was reported that Quanta did have small volume of server related orders. but the company refused to comment on it.

Its predicted that Quanta's sales of servers is expected to grow up to 92% in 2014. Though its unclear how many servers Twitter is looking to buy, but it should be large enough to boost Taiwan-based server maker's revenues.