Augmented reality isn't a new technology, but its growing emergence has given developers and retailers an innovative manner to approach customers. 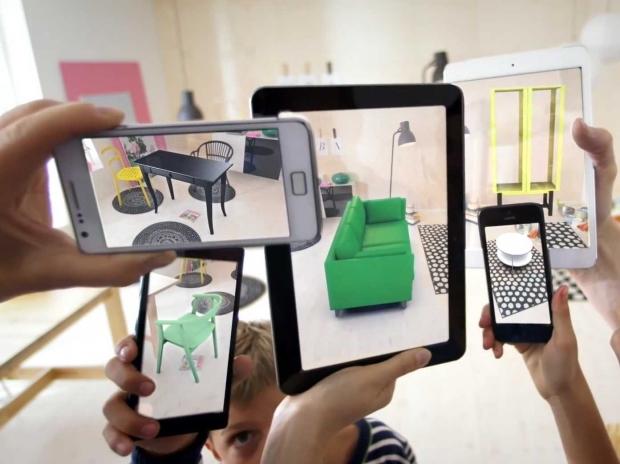 Startup companies such as Blippar, Daqri, Layar, Sayduck, and Waygo are developing niche augmented reality apps and services - and bigger companies are dumping more research funds into seeing how to integrate AR into customer offerings.

Expect to see true augmented reality to be used with the Google Glass wearables, while AR expands to beyond just marketing advertising gimmicks. After Google Glass is released to the consumer market, expect to see augmented advertisements and additional product information when wearers explore the environment around them.