In an effort to compromise smartphones and tablets, Chinese hackers are using well-written malware and malicious code to target U.S. and western targets. The demand for mobile Web access has created a lucrative market for cybercriminals trying to exploit often vulnerable devices which can be hijacked and used for illegal activities. 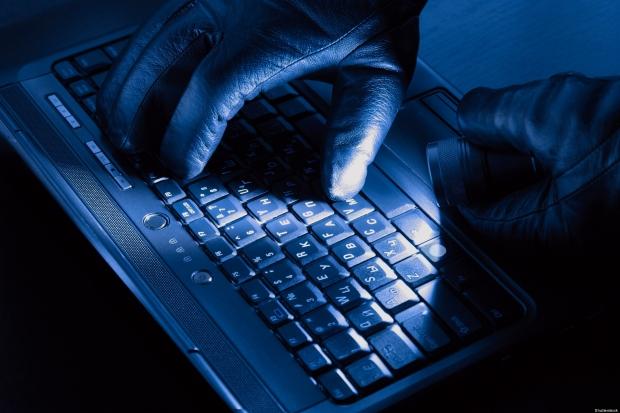 It's possible to buy mobile malware kits on the black market for as little as $15, with organized cybercriminal forums located in the United States, China, Brazil, and Russia.

"The barriers to launching cybercriminal operations are less in number than ever," a Trend Micro security report recently stated. "Toolkits are becoming more available and cheaper; some are even offered free of charge."