One of the hottest categories in the tech world today is wearable devices. There are a number of wearables on the market ranging from smartwatches to glasses like Google Glass. With wearables set to grow significantly, a new rumor is circulating that Intel has made a big purchase to get more wearable tech in its portfolio. 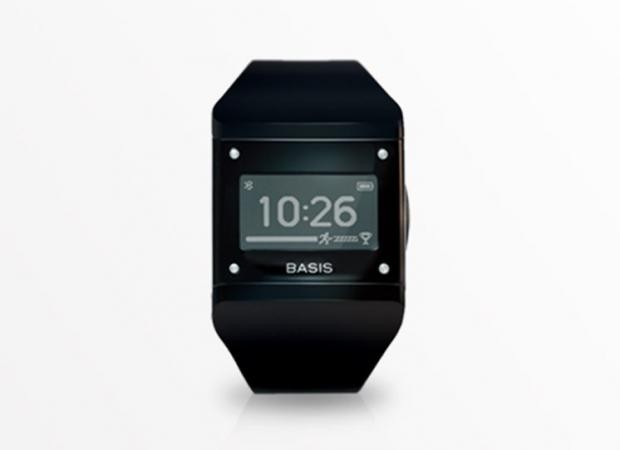 Intel is rumored to have purchased a company called Basis. Basis makes wearable watches that record fitness activities for the user. Basis was rumored to have been shopping itself around with Apple and Google among the interested firms.

The purchase has reportedly been made by Intel with one source saying the deal was worth $100 million. A different source claims that Intel paid closer to $150 million for Basis. Basis currently has about 7% of the wearable fitness device market.

Intel is said to have no plans to enter the hardware market and sell devices on its own. Rather, the source says Intel purchased Basis to beef up its chipset portfolio for the wearables market and will use the team from Basis and its tech to build better chipsets to sell to other firms.