If you have received an email from Twitter saying that your account may have been compromised by a website or service, most likely that email was sent by mistake. Twitter has confirmed that emails were sent to millions of Twitter users by mistake due to an error. 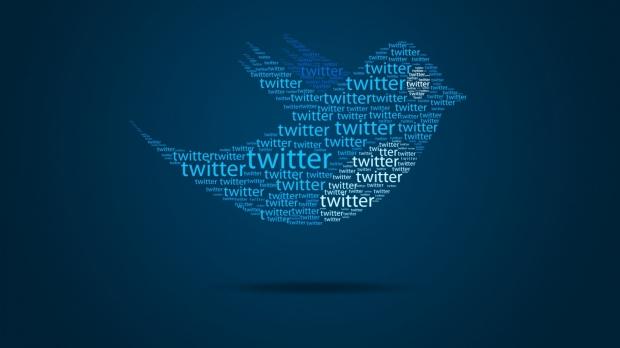 The spokesperson for the social networking website said,"We unintentionally sent some password reset notices tonight due to a system error. We apologize to the affected users for the inconvenience."

Twitter sent a mail to millions of users prompting to change their passwords as it was 'found' to be compromised by a website or service that was associated with Twitter accounts, followed by a reset password link. It turned out that there was no security beach, rather the reset was triggered by accident. Those who have received such emails should regain access with their account soon, or they can take this opportunity to reset the password.