Detroit city officials confirmed as many as 1,700 current and former city workers are at risk following a data breach that targeted "personal identifying information." 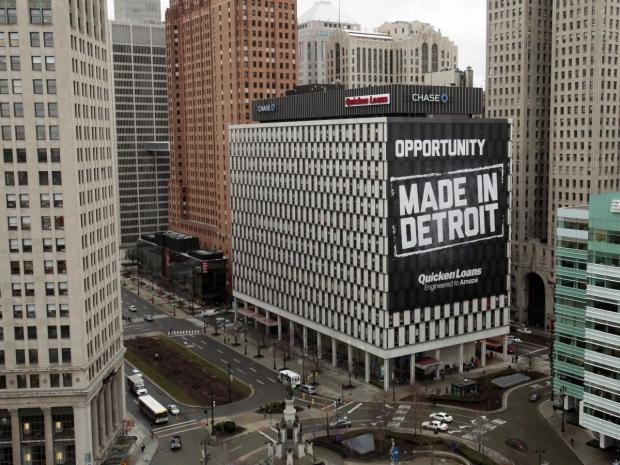 "Our initial investigation shows not like many other places, it was malware that came through e-mail and somebody clicked a link," said Beth Niblock, the city's chief information officer, told CBS Detroit. "The malware locks files indiscriminately - it doesn't know what it's doing... it doesn't know the nature of the information in the files and really the purpose of that is just to really lock the files and make it inaccessible."

It's possible the city mistakenly installed some type of "ransomware," such as Cryptolocker, which encrypts files - or carries out another harmful task - and demands payment before files are decrypted. Typically, an ideal solution is to improve anti-malware defenses and restore from a previous backup, which the city IT team hopefully did somewhat recently.

City, county, state, and federal departments have varying levels of IT support, and should work with the internal team or outsourced IT support to beef up security.