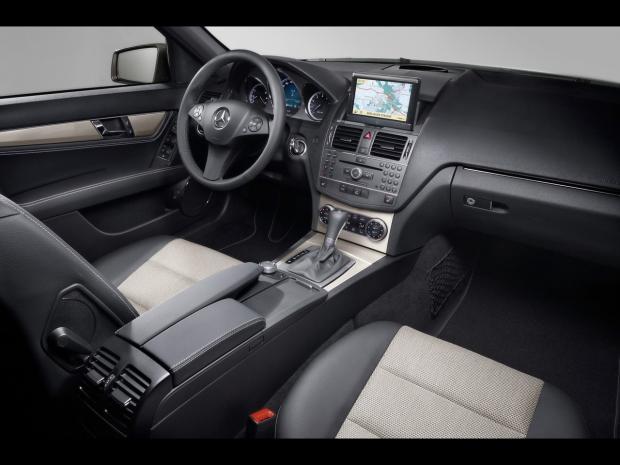 The German car maker said in a job advert that it would require to integrate android smartphones in the car's dashboard's head unit. The unit would most likely have a larger than smartphone display and would probably have a simplified version of Android UI. Google did use the word 'projected' but its difficult to speculate what does the company has in mind.

Since its only job listing, it doesn't give a lot of information. As of now, its unknown how does Mercedez-Benz plan to make such an integration. The company requires an engineer who can safely implement media playback, messaging, calls and navigation through its car's control system. Another information that was revealed is that Google Projected Mode will be in all Mercedes-Benz vehicles and sold world-wide.