Bitcoin exchange service Mt. Gox plans to open up a call center to help customers as the company continues to deal with bankruptcy and 750,000 lost customer bitcoins. 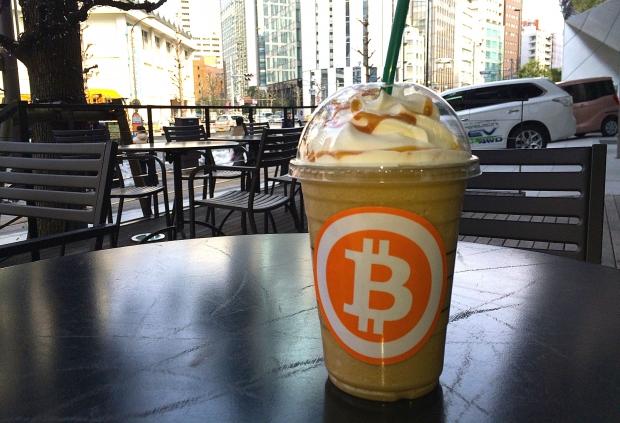 After hackers successfully compromised the company's computer network, almost $500 million of bitcoins were stolen from Mt. Gox and its customers. Mt. Gox reportedly has around $31 million in assets, but now has $63.6 million in debt.

The Japanese government believes it is up to international governments to work together to create some type of bitcoin - and other cryptocurrencies - legislation to help consumers and businesses.