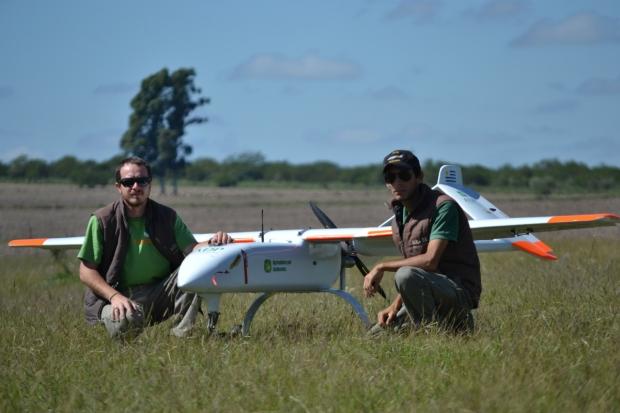 Unlike many other countries, the U.S. has very crowded airspace, and the potential for safety issues in commercial drone crashes, will need to be properly addressed.

"Aerial robotics will be a significant market, assuming the FAA doesn't put huge restrictions on it," said Michael Blades, Frost & Sullivan analyst, when interviewed by the San Jose Mercury News.

Drones are still typically thought of in a traditional sense: something used to shoot GPS and laser-guided missiles at targets, but civilian companies express great interest in using drones for day-to-day tasks.

In the San Francisco Bay Area, a group of recreational kite photographers have publicly discussed the potential ability of connecting cameras to drones that can take pictures. One step at a time, it looks like civilian drone use in the U.S. will increase in 2014 and beyond, as the FAA sets guidelines.