Dark Souls 2 will be available for PC via Steam on April 25th. Earlier Amazon listed the release date for May 31st, but an advertisement of Dark Souls 2 'Collectors Edition' which contains an art book, a cloth game map, game, official t-shirt and 'Black Armour Weapon Set' DLC confirmed that the game will be released on April 25th. 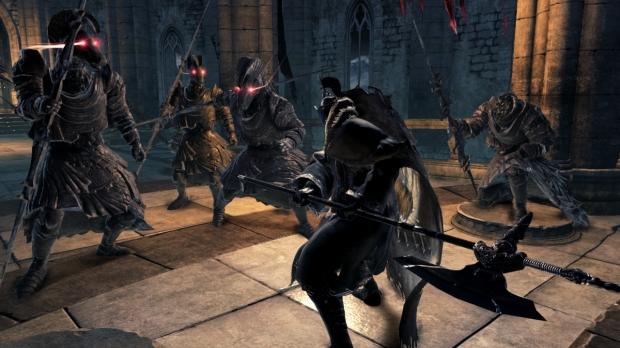 It is said that the game will have 4 times more resolution than the console version of the game, but will come with a cap of 60 FPS. Meanwhile, the PS3 and Xbox 360 version pre-orders are on, and the console versions will be released on March 11 in North America, and March 14 in Europe. 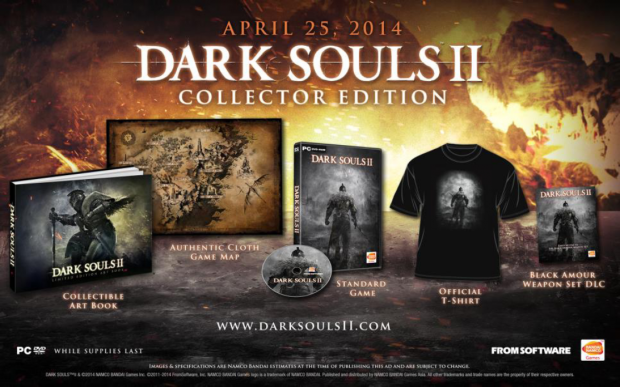