Microsoft Studios Phil Spencer recently replied to certain queries via Twitter which gives some good indication of upcoming games, including news about the next Halo title. 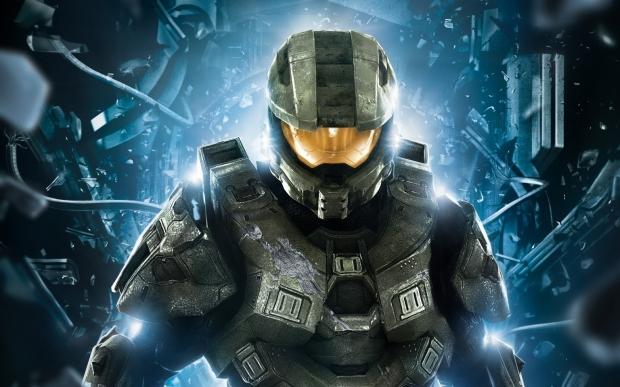 It is speculated that Microsoft studios is working on Halo 2 Anniversary Edition, though its also being speculated that there will be a Halo 2 remake. It will be interesting to get to know what 343 Industries has in mind for Halo, and whether there will be any footage, screenshots, official title announcement or any E3 2014 teaser for the next gen console from Microsoft.

The VP and Head of Microsoft Studios said that along with the news about Halo, an unannounced Xbox title which is scheduled for release this year will also be announced. Mr. Spencer said,"Halo news will be coming at E3. 343i has a great plan in place, will be cool to share with everyone." 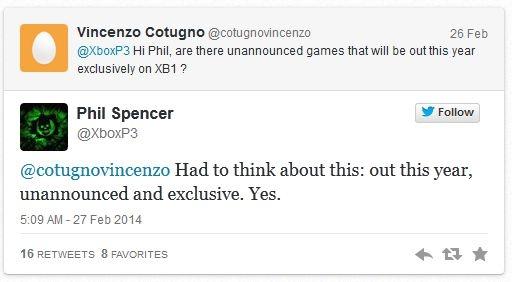 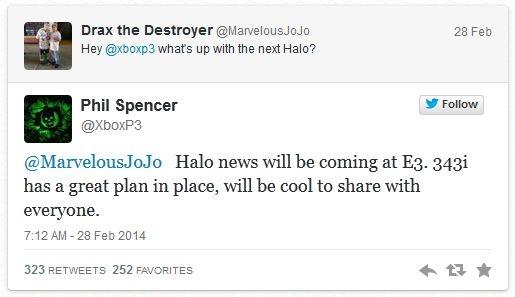 There is no information about the unannounced exclusive, other than that it would be a brand new franchise that will be Xbox one exclusive. E3 2014 will be hosted at the LA convention center between June 10 and June 12.