It looks like Microsoft's Windows Store is seeing more traffic, where it is serving over four million app downloads per day. This represents an approximate 135% increase from October 2013, where Microsoft reported 1.7 million daily downloads. 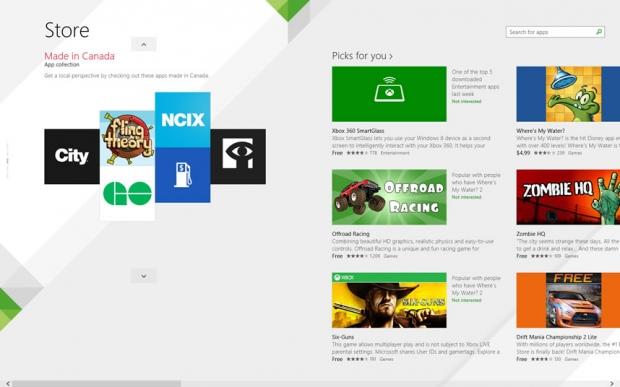 When compared against Apple's App Store, which averages a daily download of around 5.5 million to 6 million from last year's numbers, this is not bad at all. Developers should continue to build apps for Windows Phone, which should only see those numbers increase.