Valve released its Steam Family Options in January, but has just now unshackled Steam Family Sharing from its long-standing beta run, making it available to all Steam users. 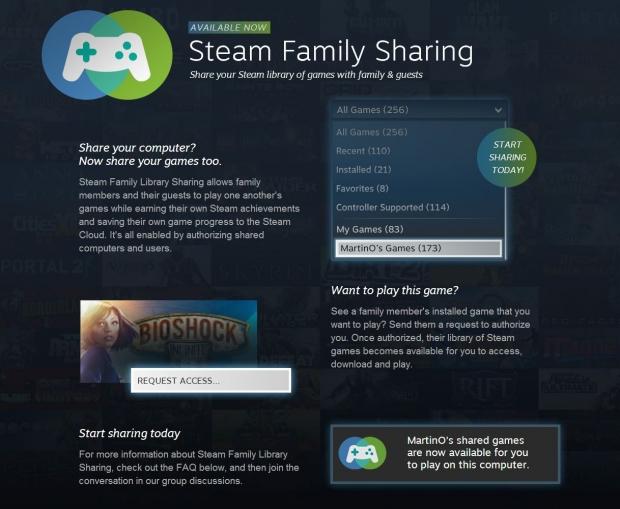