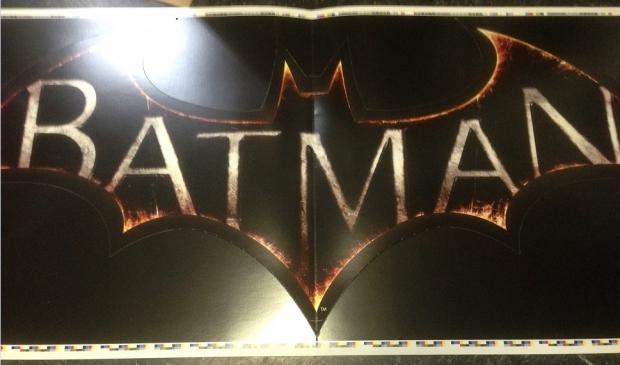 Then we have the fact that Rocksteady held an event for reporters a few weeks ago, with an embargo date of March. GameSpot has said that the new Batman banner isn't being hung up until March 3, and with secrecy cloaking these new materials, the rumors are flying thick and fast. GameStop's are receiving a poster called "Zeppelin" which is being linked to Batman, according to an unnamed employee. 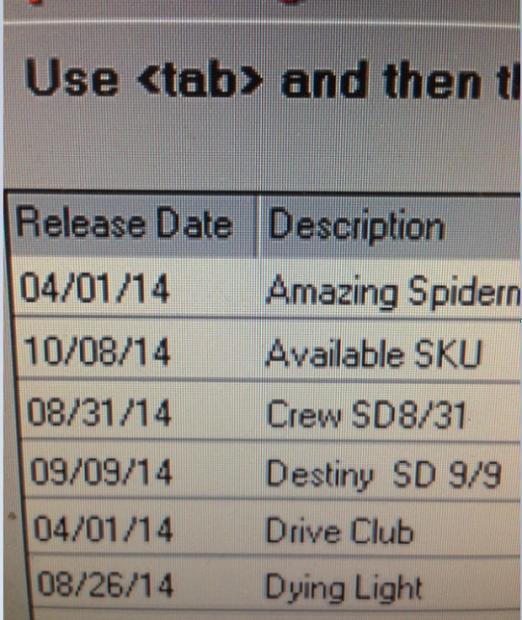 The Batman rabbit hole gets deeper, though, with GameStop's magazine, Game Informer, normally doing their big exclusive cover reveals in the first week of each month, which is next week. Last year's Batman: Arkham Origins was revealed on a Game Informer cover, too. Then we have the above shot, which displays "Available SKU" on October 8, 2014 - the possible release date of the unknown, and right now rumored new Batman game.