Just 48 percent of those surveyed during the RSA Conference 2014 in San Francisco believe the NSA overstepped boundaries with its widespread spying activities, according to account management company Thycotic Software. 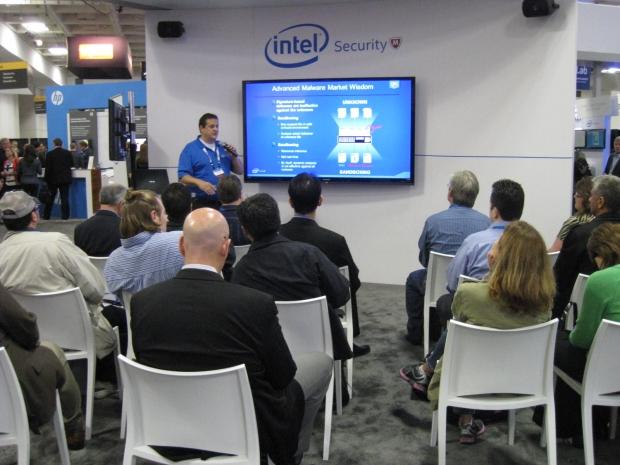 Most of the focus during the conference was on vendors showing off their software and hardware security solutions - but it was inevitable to hear former NSA contractor Edward Snowden's name - and constant conversations around the NSA booth in the Moscone South Expo hall.

"Regardless of where you stand on the issue, the attention around Edward Snowden's alleged disclosures last year has raised major concerns worldwide around the risk posed by insiders who have access to privileged account passwords," said Jonathan Cogley, Thycotic Software founder in CEO, in a press statement. "Regardless of intention, data breaches always have the potential to devastate a company's reputation and create a significant drain on resources."

This year's RSA Conference was a very unique look at a changing industry that is still rattled from Snowden's leaks last year. Although attendees and exhibitors appeared dismayed at the NSA's widespread spying activity, very few were surprised - and there is a growing effort to properly secure networks without overstepping legal and moral boundaries.

While listening in on keynotes, discussion panels, and on the show floor, it seemed there was a bit more distrust - but only a small portion of attendees were surveyed.