Intel is apparently working on 750 Series PCI Express interface based solid state drives for performance enthusiasts and professions, according to a news report. Recently, Intel released 730 Series SATA III SSDs recently, but it seems that Intel plans to introduce a PCIe version for the next series of SSD lineups. 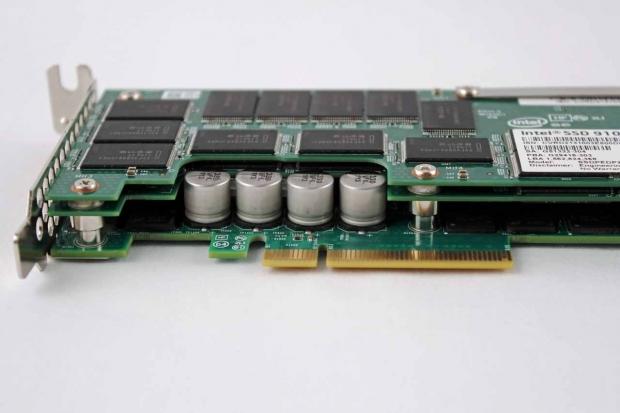 Intel is planning to use a different interface as SATA 6Gbps are stifling the performance of a solid state drive. Many companies in the past used PCIe interface and even different form factors. It should be interesting to see how Intel 750 Series PCIe will perform, but we'll have to wait by Q4 2014.