Fans of Grand Theft Auto 5 will be glad to hear than an update for the GTA Online game will be landing next month. GTA Online is the online world where players can play all sorts of missions with other players that launched in October of 2013. The new update is called the Business Update. 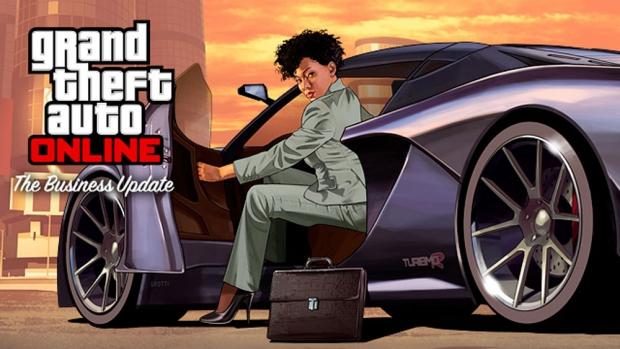 The launch of the update is tipped to happen on March 4. The reason it is called the Business Update is that it has a bunch of business hairstyles, suit jackets, sunglasses and more. The update is also tipped to bring with it new currency themed tattoos.

The really important items in the update are new weapons and vehicles. The weapons are not specified, but will include heavy pistol and special carbine weapons. The new vehicles will include three sports cars and a new luxury airplane.

The new content will be available for gamers in single player and online modes. The update isn't free and will be offered for a limited time. It's unclear how much the update will cost at this time.