If you are one of the PC users out there who are using Windows 8.1 without a touchscreen, you may be wondering when the next update will land. Microsoft has promised to make Windows 8.1 easier to use for people that aren't on touchscreen devices with the new update. 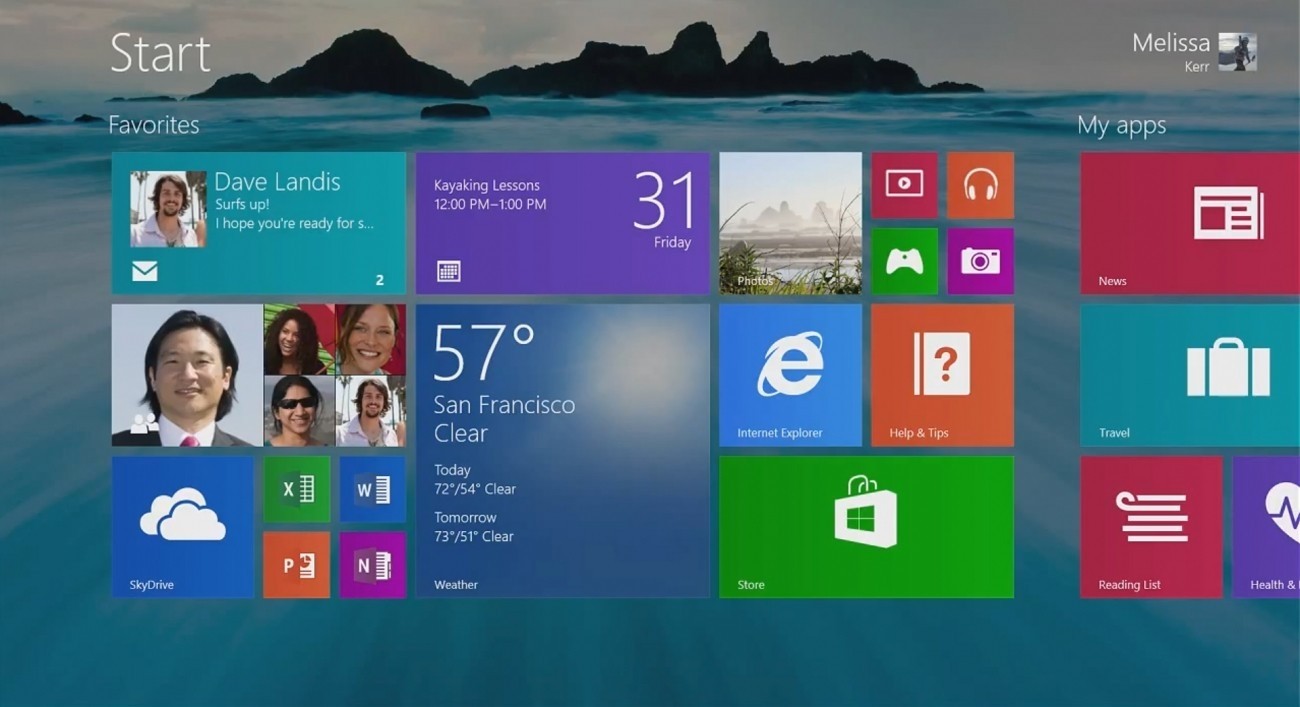 The update is tipped to add things like a right click context menu and the ability to launch apps from the task bar. The update is also expected to put the search and power buttons inside the Start screen. Back in January, we heard that the update might land in March.

A new rumor is making the rounds that Microsoft will wait until April 8 to make that next update. The specific day the update will land according to the rumor is April 8. There is something else interesting about that date for Microsoft fans.

April 8 is also the day that support for Windows XP will end. After that day, there will be no more security updates or support for the OS. April 8 is a Tuesday and would fit with the Patch Tuesday tradition that Microsoft has, lending a bit of weight to the rumor.