Roadshow Home Entertainment in Australia has unveiled a May release for Martin Scorcese's The Wolf of Wall Street Blu-ray release, which will hit retailer shelves on May 24th. 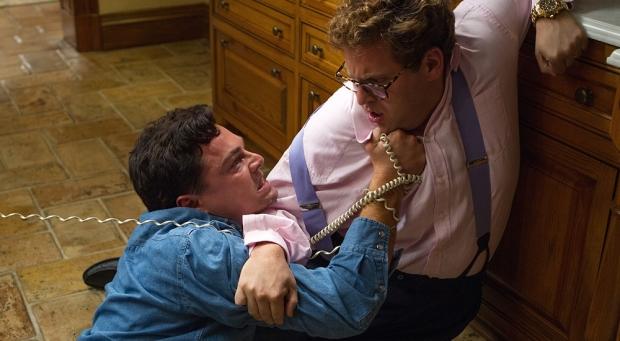 The Wolf of Wall Street which released to much fanfare late last year and is expected to bag a few Academy Awards in next month's ceremony has gone on to gross nearly $400 million at the worldwide box office - not bad for an R-rated picture.

Roadshow have not yet detailed the disc's extra features, but expect the Australian disc to mirror that of the U.S. release which features 5.1 DTS-HD master audio, and a featurette entitled "The Wolf Pack" which includes interviews with Director Martin Scorsese and stars Leonardo DiCaprio and Jonah Hill. 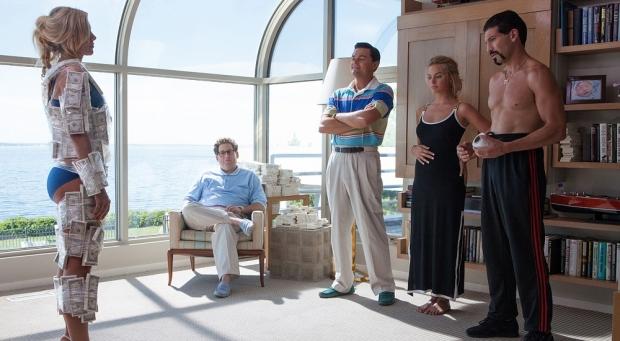 Unfortunately, the much rumoured 'harder' alternate cut will not be released at this stage, nor will the disc feature any racy deleted scenes which were known to have been shot. Fans can only live in hope that these are being held back for a later, more elaborate Blu-ray release. 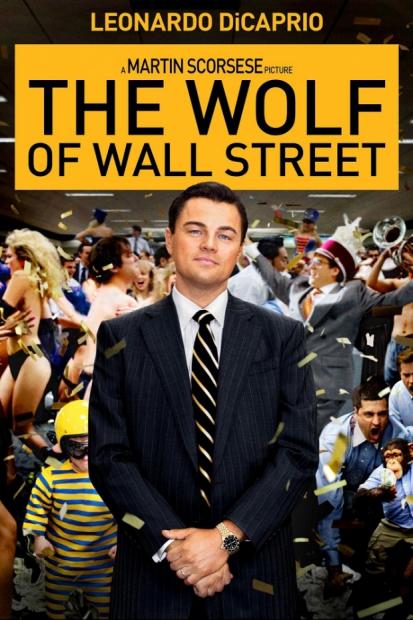