Over a 24-hour period on Wednesday, there were approximately 293 new iOS games uploaded to the App Store. Out of this slew of 293 games, 95 of them were Flappy Bird clones, or at least inspired by the original Flappy Bird game. 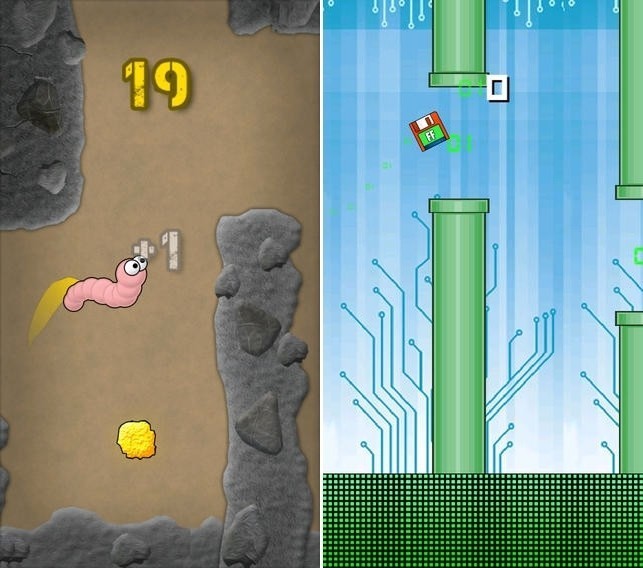