Earlier, Intel had a demo about SSDs where you can bump your controller clock speed and its NAND chips. However, the chipmaker ditched the plan of doing so as they couldn't offer full warranty support on a product where its performance can be manipulated by the users. Intel calls its 730 Series as a flagship model for digital content creation, video editing, capture and for gaming. 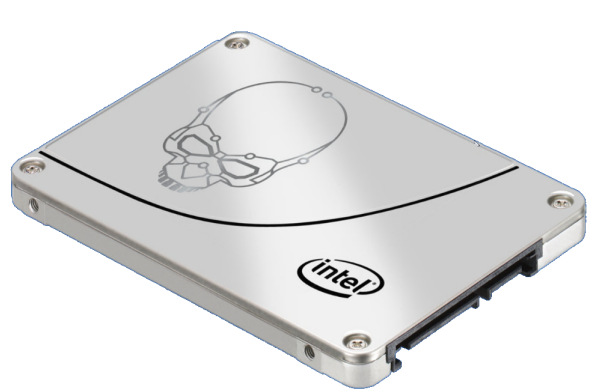