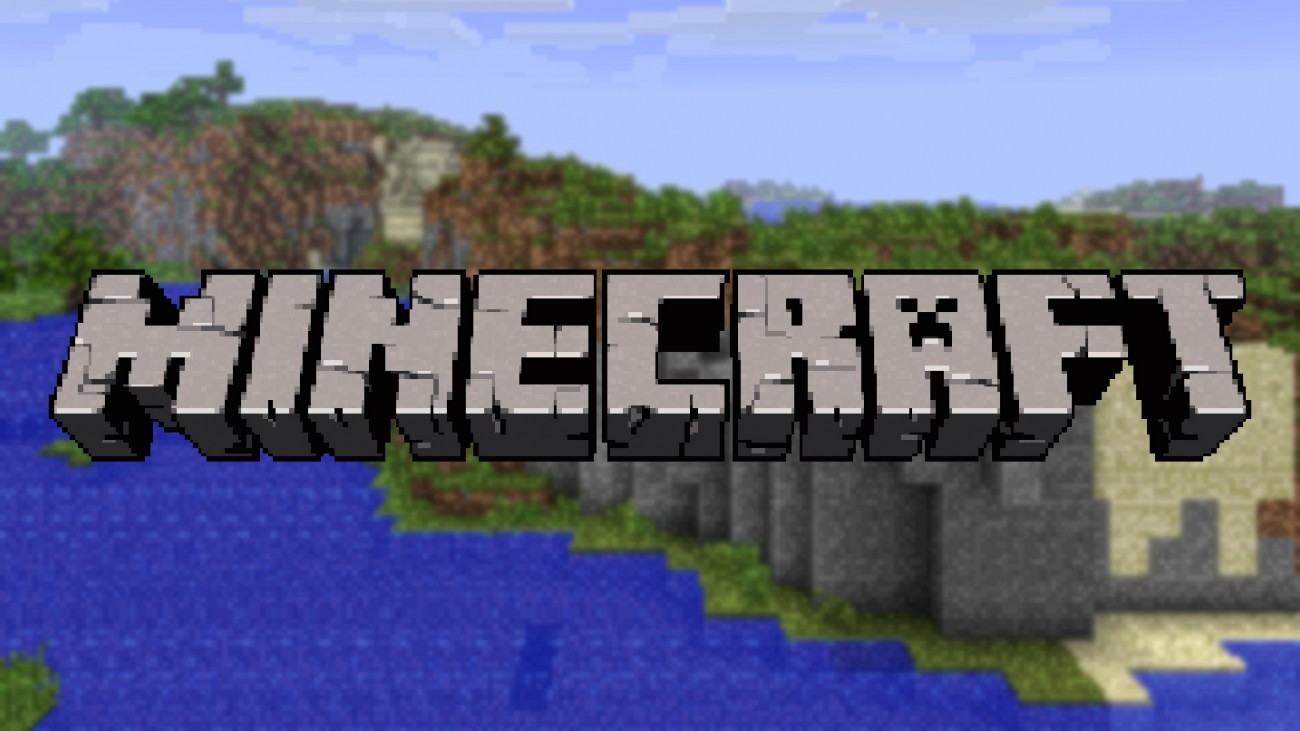 Earlier in the week, Minecraft publisher Mojang AB made a deal with the movie studio. Marcus 'Notch' Perrson took to Twitter announcing the news just before Deadline posted details of the deal. Persson said: "someone is trying leak the fact that we're working with Warner Brothers on a potential Minecraft movie. I wanted to be the leak!"

There's no details on what to expect, but it will be a live-action film based in the world of Minecraft.