Earlier this week we mentioned that a smartphone from aerospace firm Boeing had crossed the FCC. We didn't have much in the way of specifics on the device when it was spied at the FCC. All we really knew was that it had dual SIM slots and would operate on GSM, WCDMA, and LTE networks. 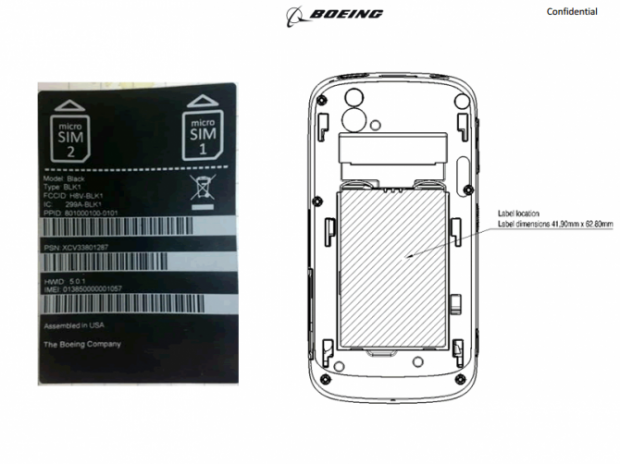 Boeing has now gone official with the Black smartphone giving up a bit more detail about what the device offers. We know the smartphone runs Android, exactly what version of Android is unknown. Boeing is keeping back some of the specs still. Presumably, this is an attempt to make the device more secure. 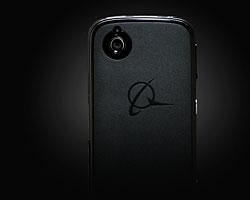 Boeing says the smartphone uses dual 1.2GHz ARM Cortex A9 processors, mine you it says dual processors, and not dual-core. Most of the phone is designed for security with disc encryption, hardware root of trust capability, an internal hardware crypto engine, and components embedded for secure communications.