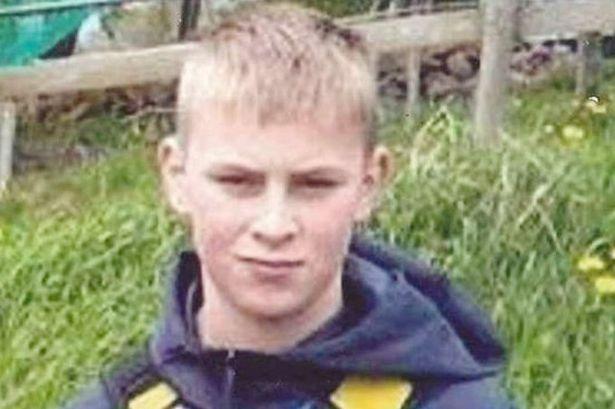 It was told that he was upset after being confronted by his mother about the bill. She said that Henry was genuinely stunned after seeing the amount he spent for games. He told his mother that she can take the money from savings to make up for it, but he feared that he would not get any Christmas presents.

It was revealed that Henry told his girlfriend via Facebook that he was going to kill himself. It was also found that they were discussing about a death of another 13 year old who was found hanged last July. Henry was suffering from ADHD (attention deficit hyperactivity disorder), so the coroner suggested that Henry may not have intended to kill himself.

The coroner recorded a conclusion of death by misadventure. He said that he thought that the boy had a very guilty conscience.