Within days of the massive iOS security flaw, Apple has come out defending the Touch ID fingerprint sensor in the iPhone 5S, stating that it keeps users' personal data secure. 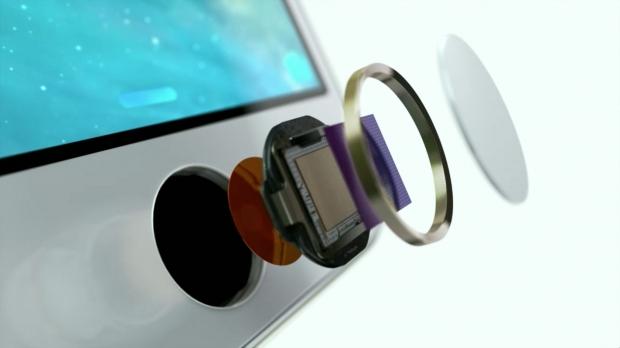 Apple released an updated version of its iOS Security white paper - something you can read here - which explains what happens to your fingerprint data after you tap the Touch ID sensor. Each A7 processor has a unique secure space that Apple says it, nor can the A7 read, with each and every authentication session being encrypted end-to-end.

The company is also offering a detailed explanation of what it does with each of your fingerprint images, stating that the image of your fingerprint only lasts in memory until it is turned into a decryption key. There are also safeguards, which have been known, where after 48 hours of inactivity, it will wipe your key away, with a reboot or five failed login attempts performing the same action.