Activision launched Call of Duty: Elite back in 2011, an online service dedicated to the game and its players, but come tomorrow, it will be shut down for good. 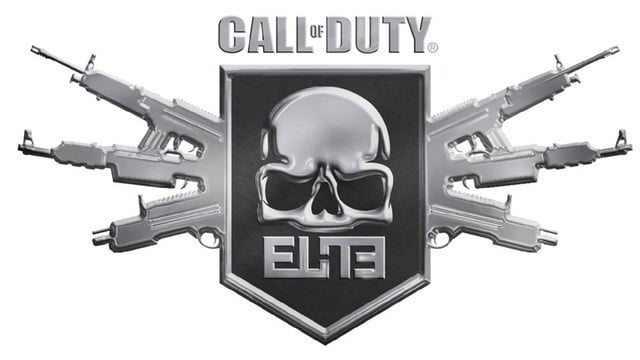 Elite launched with Call of Duty: Modern Warfare 3, then went free when Black Ops II launched, and from there, it has been a downhill ride. In-game stats will still be shown for both Modern Warfare 3 and Black Ops II, but Elite will be gone as of 1pm Eastern time tomorrow.