John Gotti was taken down by a mobster's daughter, who is now suing the makers of Grand Theft Auto V, alleging that a minor character in the game is based on her life story, and that it was used without her permission. She is seeking a massive payment of $40 million. 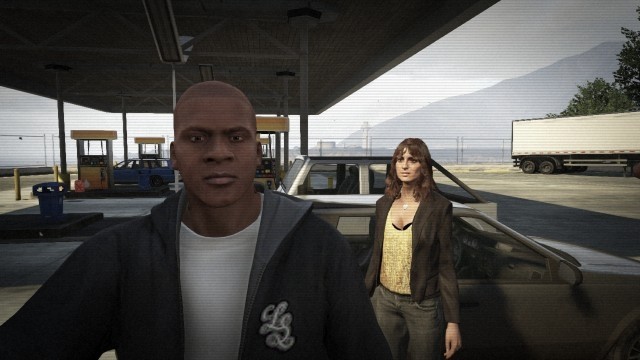 In GTA V, "Antonia Bottino" is someone you rescue in a random encounter called "Burial", at the far north of the map. Karen Gravano says that this is part of her life story. Gravano's father was Salvatore "Sammy the Bull" Gravano, a Gambino family underboss who back in 1991 cooperated with federal prosecutors in the trial of Gotti, one of the most notorious latter-day American gangster.

Gravano provided evidence that saw Gotti receive a life sentence, while her father received a five-year sentence. He then went into the federal Witness Protection Program, moving out to Arizona. Karen Gravano ended up appearing on the first three seasons of VH1's "Mob Wives" reality TV show, and is currently publishing another book about her life soon.