Despite having a social networking website with one billion users, Facebook is forced to discontinue its email service. The '@Facebook.com' email service was started in 2010 so that users can chat and send email through Facebook messages. 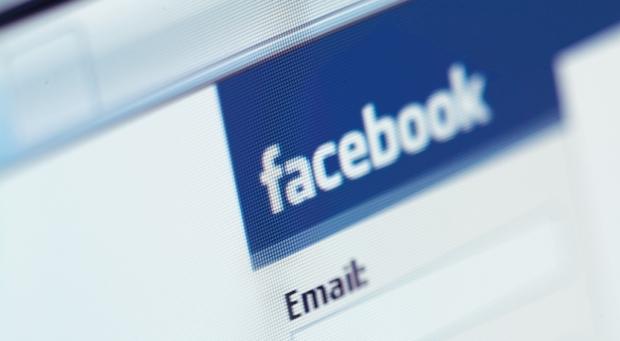 Though many users did not appreciate the social networking company deleted many user's originally submitted email address to '@Facebook.com' counterpart. It was found that most people did not use it, and therefore decided to take it down.

According to the report, Facebook's email service did not have many features that was already present in most web-based email service providers for a long time. A spokesperson for Facebook said,"We're making this change because most people haven't been using their Facebook email address." This action will be implemented by early March. One could speculate if that was one of the reasons why Facebook purchased WhatsApp: features. How does Facebook plan to integrate WhatsApp (assuming they would eventually) is something that we'll need to wait and watch.