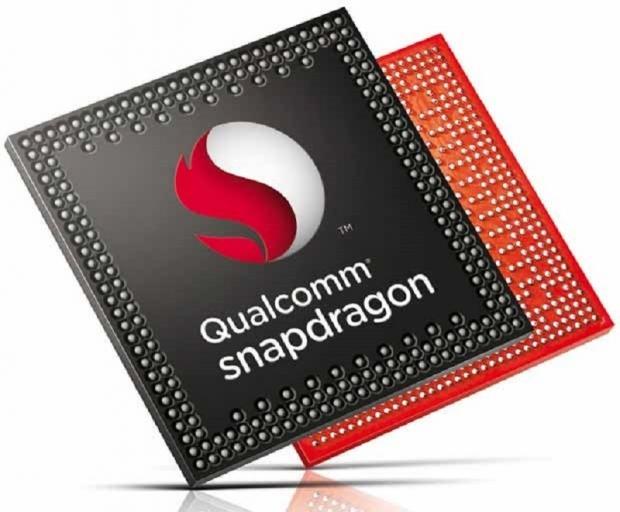 The new processors will see four (at up to 1.8GHz) and eight (four at 1GHz, four at 1.8GHz) ARM Cortex-A53 cores, respectively. Both SoCs will feature refreshed Adreno 405 graphics, which supports up-to-date graphics APIs such as DirectX 11.2, and OpenGL ES 3.0, full profile OpenCL 1.1 and hardware accelerated geometry shading and hardware tessellation.