MWC 2014 - We haven't heard much about the next-gen Moto X smartphone lately, but Motorola did take some time at Mobile World Congress 2014 to tease its upcoming refresh to the Moto X. 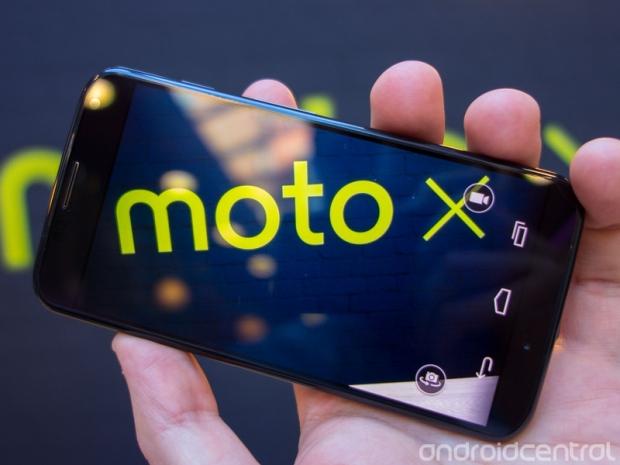 Motorola responded to a question on Twitter asking "When is the next version of Moto X?" to which Motorola responded with "A: Keep posted - hint - late summer". We didn't know until now that it was being worked on, but it's great to know that it's coming. Are you holding off for the refreshed Moto X smartphone?