MWC 2014 - Motorola had something quite surprising to announce at Mobile World Congress 2014, that its Moto G smartphone has been "the most successful, highest-selling smartphone in Motorola's history". 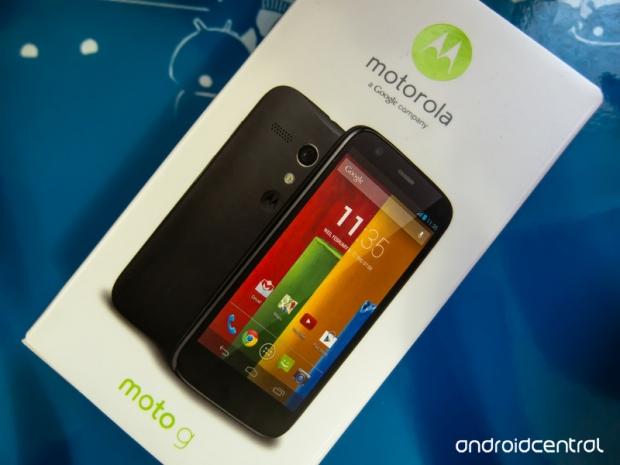 The statement came from Motorola's Senior VP of Product Management, Rick Osterloh, while talking about the company's commitment to Android, the current merger with Lenovo, and the future of Motorola. Osterloh added that the company is making profit on each sale, and will make even more money after teh acquisition by Lenovo is complete.