Red Dead Redemption was one of the biggest hits on the last-generation consoles, so it would be inevitable that developer Rockstar Games would be working on a sequel, right? 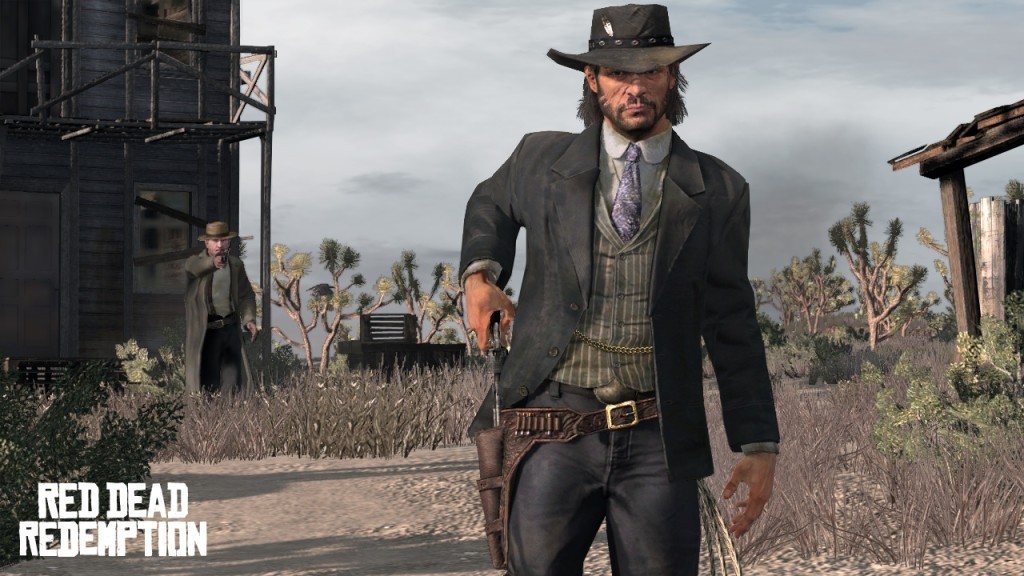 The latest rumor is from Baird Equity Research analyst Colin Sebastian, who says that Red Dead Redemption 2 will be announced before the end of the year, with a release window of Q3 2015. Better yet, it will be released on next-gen consoles, which should really open up the already open-world of RDR thanks to the increased horsepower on next-gen platforms.