The latest trailer of Godzilla has stomped onto the Internet, which you can watch below. The trailer seems to show that the movie will center around government authorities writing the disaster caused by Godzilla as natural disasters, which of course they are not.

We now know that this movie will see Godzilla turning up in 1954, which is what all of those nuclear missile "tests" were in the Pacific. They weren't tests... they were trying to kill the monster itself. It's a nice twist on the story, with the trailer featuring some creepy score behind it, and some truly great shots. A new direction for the Japanese monster story, which hits theaters on May 16, 2014. 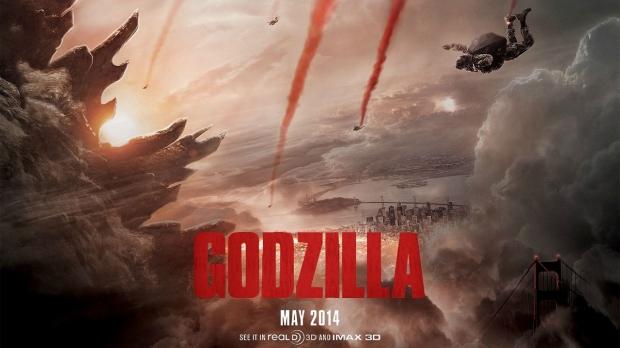