MWC 2014 - During a panel discussion in Barcelona this week, Motorola senior vice president, Rick Osterloh, says that the company is planning on launching a new smartwatch later this year. The wearable device is said to address issues consumers have with current smartwatch models on the market and will improve on style and battery life. It is unknown what the smartwatch may look like, but we are willing to bet that Motorola will steer clear of its MotoACTV design that saw less than stellar sales since its launch. 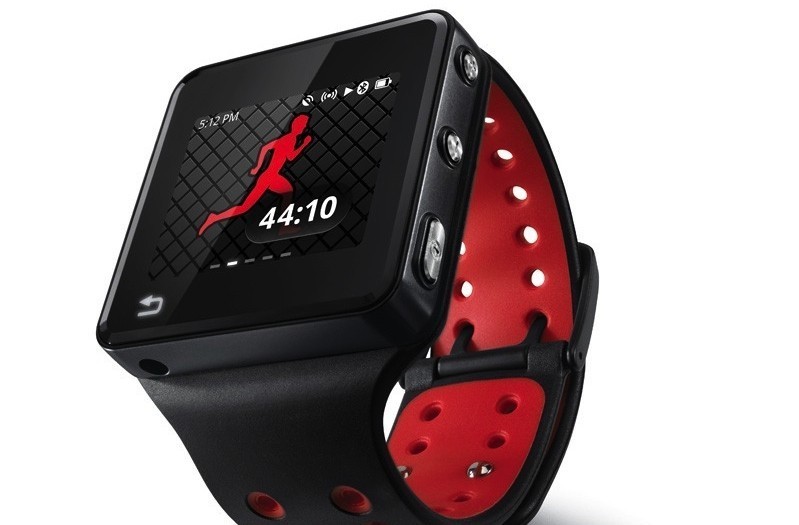 This news comes as a surprise, especially since the company is in the midst of a transition of ownership phase between Google and its new owners, Lenovo. From a business standpoint, the announcement does make some sense though as smartwatches and other wearable technology are at the forefront of consumer spending, a market which is dominated by LG, Pebble, and Samsung at the moment. Let's just hope that Motorola can pull it off this time under the leadership of Lenovo.