T-Mobile might be the smallest of the four major carriers in the US, but it is putting pressure on other carriers to match its offers. AT&T has announced a move that is likely in response to pressure from T-Mobile that anyone with friends or family outside the US will appreciate. 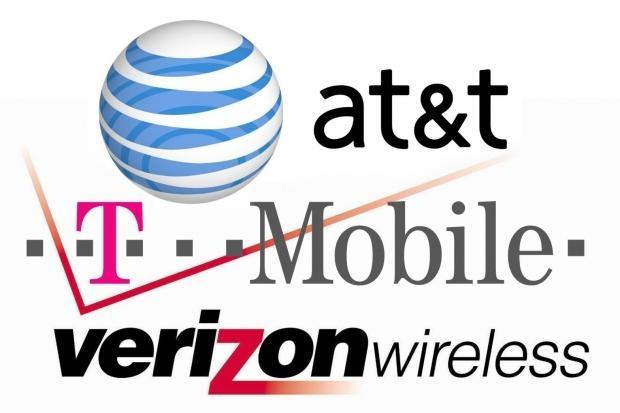 Starting on February 28, anyone on an AT&T Mobile Share plan will be able to send unlimited text messages from the US to just about any other country at no cost. The change also makes voice calls placed to other countries like Mexico, Canada, and the Caribbean with a monthly plans selling for $5 per month.

The minutes on that plan are a penny each. AT&T previously charged people $10 per month for international texting and a higher per minute rate for calls to other countries.

"We are always looking for ways to keep our customers happy,"AT&T Mobility Chief Executive Officer Ralph De La Vega said in an interview at Mobile World Congress in Barcelona yesterday. "The offer we have is better than T-Mobile's, because on ours it isn't just landlines, it includes mobile as well."