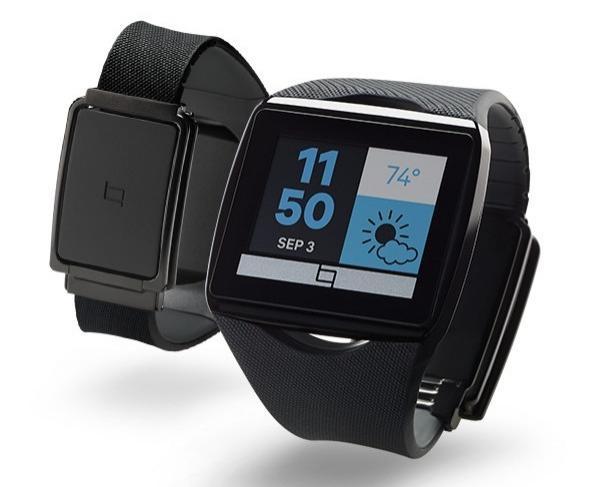 So far, the reviews of the Toq have been mixed and sales haven't been as strong as Qualcomm probably hoped. Today the announcement was made that the Toq will be cheaper. Not just a little cheaper either, Qualcomm has cut the price of its Toq smartwatch by $100.

The new retail price for the Toq is $250, it launched at $350. Other than the price cut, the watch maintains the same features. Qualcomm is selling the Toq in black or limited edition white via its website for $249.99 right now.