BlackBerry has announced a couple new smartphones that will be landing later this year. The company hasn't offered up all the details on either of the devices. The new BlackBerry smartphones are the Z3 and the Q20. 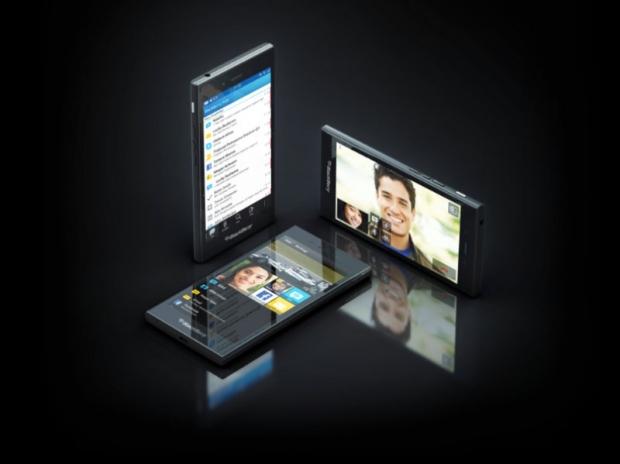 The Q20 smartphone promises the physical QWERTY keyboard that fans of the BlackBerry line known and love. The smartphone will run BlackBerry 10 for the OS and has the largest touchscreen ever used on a physical keyboard device from BlackBerry. The screen measures 3.5-inches.

The Q20 has physical end, send, and back buttons as well. The Q20 will launch in the second half of 2014 and more detail will be offered then. The other smartphone is the Z3, which is pictured here. The Z3 offers an all-touch device with a 5-inch screen.

The Z3 will run BlackBerry 10 OS version 10.2.1. It will have a camera with lots of features and an FM turner for listening to radio on the go. Most of the specs of the phone are being withheld until closer to launch in April in Indonesia. There is no word on a launch outside of Indonesia at this time.