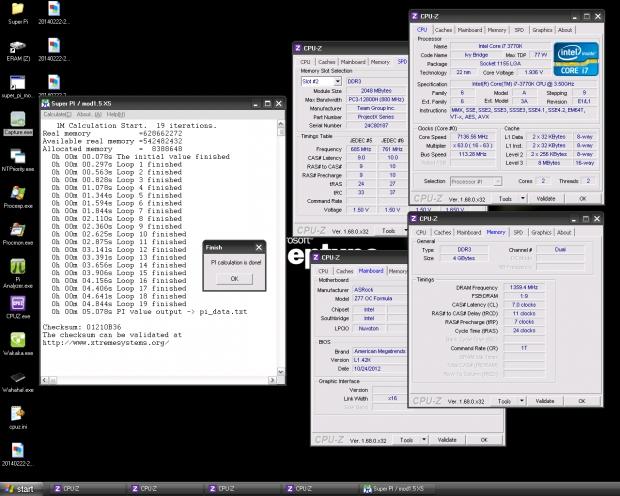 The team was able to set a new world record of 5.078 seconds for Super PI 1M scores, therefore beating the previous record of 5.094 seconds by Russia's Smoke Core. What made this very impressive is that the previous record was held for 7 months, therefore one can imagine the time, effort, co-ordination and patience it would require to get everything right to break an already impressive world record. 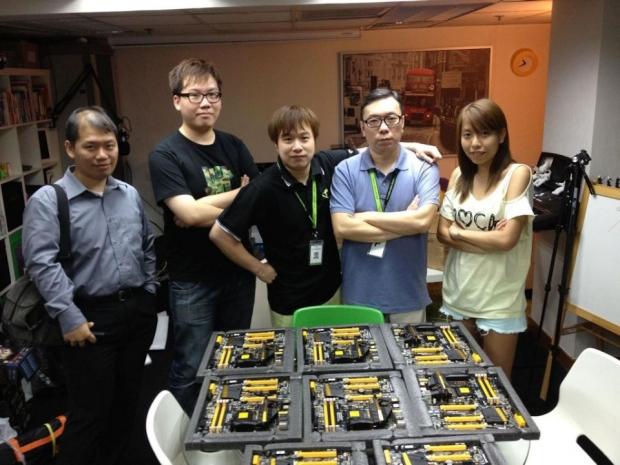 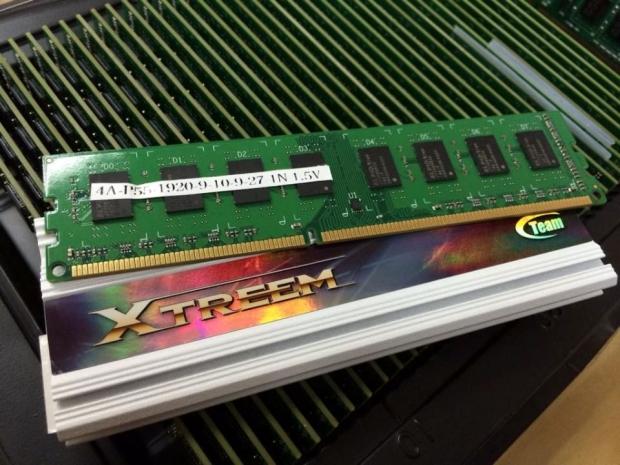 For those who don't know, Super PI 1M was written by Professor Yasumasa Kanada of Tokyo University in 1996, followed by Super PI 1.5 XS mod by XtremeSystems team. Super PI has become the most widely used benchmarking software as one will have to compete with each other by reducing the latencies on the memory module to boost the speed of the computation time taken to complete 1M run.

The memory kit however is not available in the retail market. According to the company, the reason to do so was to study and analyze feature it memory ICs, kits and cooling. By doing so, they can set up a research and development foundation for future memory kit lineups to end users.