MWC 2014 - HTC didn't do much to impress at Mobile World Congress 2014, but maybe for good reason: the company has teased that it has an event coming on March 25. We should expect the Taiwanese smartphone maker to reveal its successor to the HTC One. 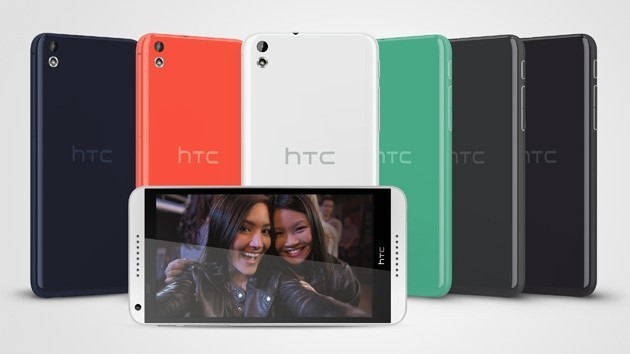 Peter Chou, company CEO, teased MWC 2014 attendees by reminding them that there's an upcoming event toward the end of March. During MWC 2014, we saw HTC unveil the Desire 816 and Desire 610. The Desire 816 featuring a 5.5-inch display while the 610 featured a 4.7-inch screen. The March 25 event should hopefully see the HTC Two unveiled, or possibly the HTC One Two... now wouldn't that be quite the name?