MWC 2014 - Samsung announced its Galaxy S5 yesterday during Mobile World Congress 2014, but it didn't mention anything about the Exynos-powered version of its new flagship. 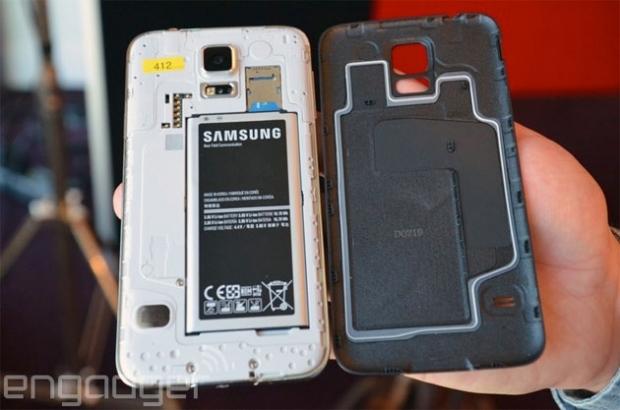 Well, the company did announce it, but very quietly. While the main Galaxy S5 will feature a 2.5GHz quad-core Snapdragon 801 processor, there will also be a 2.1GHz octo-core version, based on the company's Exynos SoC. Samsung performed a similar move with its Galaxy S4, but the LTE-powered Galaxy S4 featuring the Exynos-based processor didn't really get pushed out of its South Korean market, unfortunately.