Silent Circle and Geeksphone announced today that it has officially opened up pre-ordering for its Blackphone, a smartphone designed with encryption and privacy in mind. The phone retails for $629 and is claimed to be the only 100-percent secure smartphone in existence. 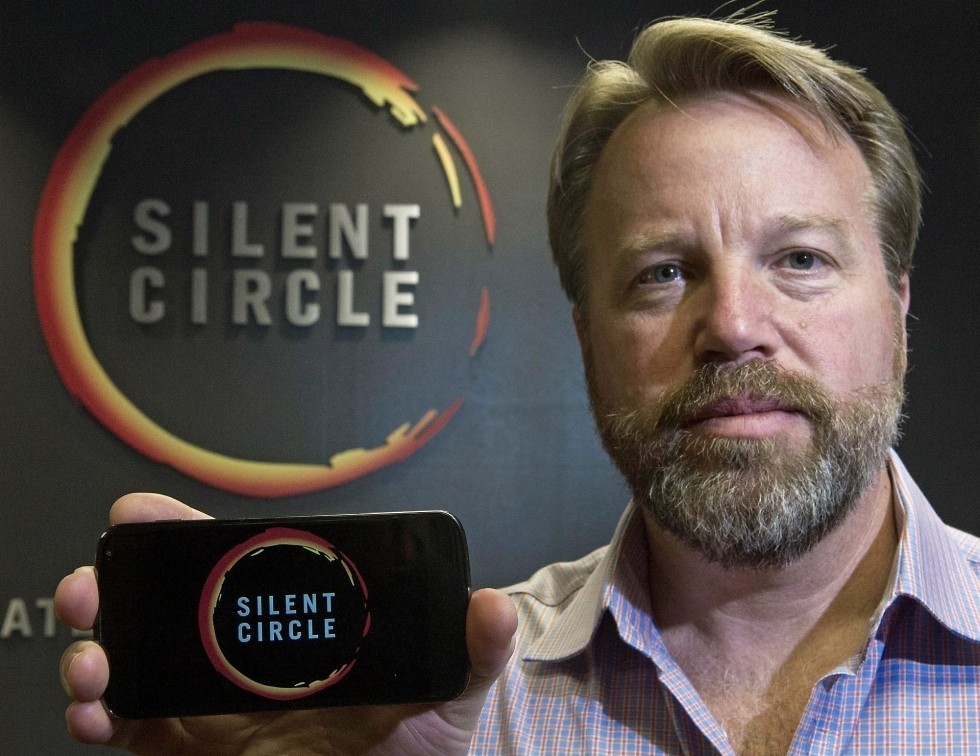 The Blackphone will feature a quad-core 2GHz processor of unknown origin as well as 2GB of RAM, 16GB of internal storage, and full support for most LTE networks. While the BlackPhone will not outshine flagship phones from Samsung, LG, and HTC, the device is said to beat them all in security, a topic at the front of many minds after recent PRISM and Snowden events. The phone will run a flavor of Android that has been highly customized, as well as custom apps designed by Silent Circle to remotely wipe the phone from anywhere, as well as a full featured security center.