With several reports popping up about the growing dominance of Sony's PS4 over Microsoft's Xbox One, it appears that Microsoft is slashing prices of its console to stay competitive in certain markets. Today Microsoft announced that it has dropped the price of the Xbox One from 499 euros down to 399.99 euros, which will go in effect on Friday. 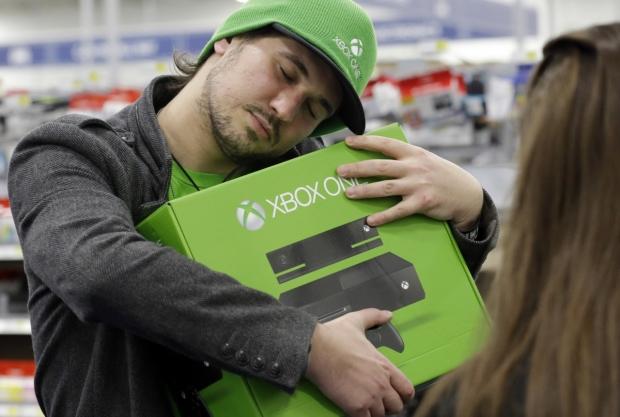 In an effort to further boost sales that are beginning to lag behind the PS4, Microsoft also said that it has opened up pre-orders for a bundle pack that includes Titan Fall for $499.99. Unfortunately, even the 100 euro price cut is not enough to combat Sony's pricing on the PS4 which is currently at 349.99 euros, which is 50 euros less. The Xbox One does however come bundled with the Kinect and PS4 users must purchase their motion controller separately. What will be interesting is to see how long it takes for the price cuts to reach the US.