MWC 2014 - Sony just finished unveiling its new Xperia Z2 smartphone, but add the word "Tablet" to the end of that, and you have the Japanese electronic giant's new 10-inch tablet. 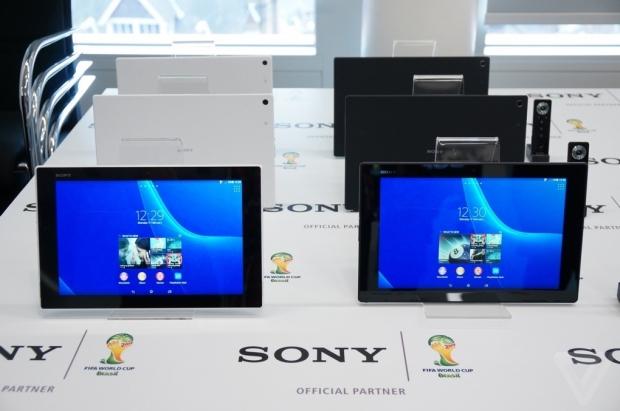 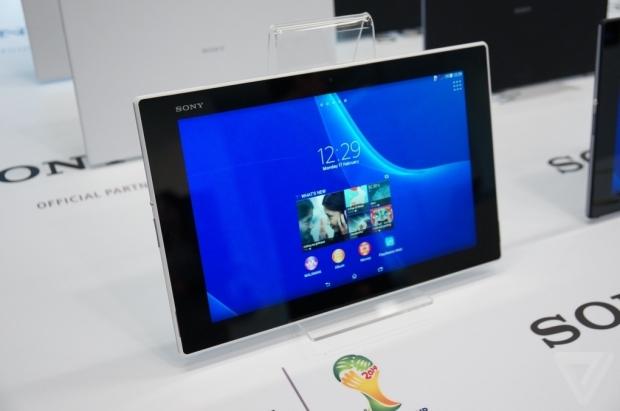 The Xperia Z2 Tablet is a new 10-inch tablet which is going for thin, very thin, coming in at just 6.4mm thick, it is one of the thinnest slates on the market, even thinner than the already-thin iPad Air. We have that beautiful Live Color LED display, quad-core Snapdragon 801 processor, 3GB of RAM and a 1920x1080-pixel display. 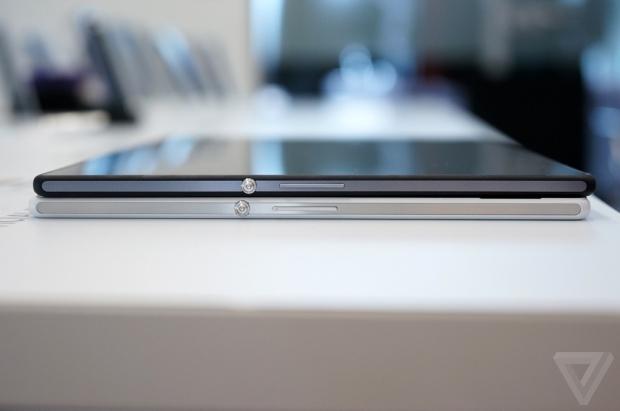 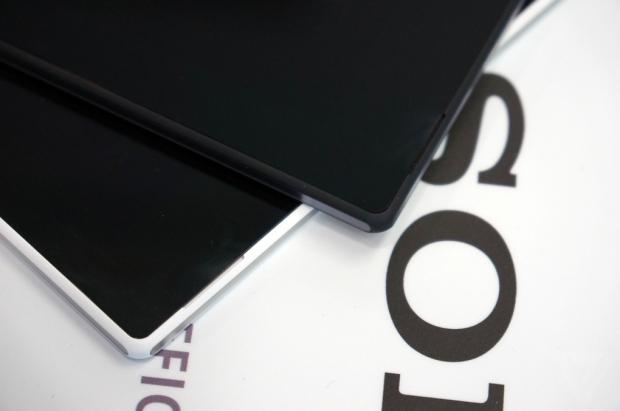 Sony have opted for an 8-megapixel rear-facing camera on the Z2 Tablet, compared to the 20.7-megapixel rear-snapper on the Z2 smartphone. Of course, most people aren't snapping photos on tablets, so the compromise feels warranted. We have waterproofing here, as well as new front-firing speakers with the new S-Fore Surround Sound setup. We also have digital noise cancelling for a special headset that is included in the box.

The mammoth 6000mAh is still part of the Z2 Tablet, even with its super-thin design. We have Android 4.4 KitKat on-board, with global availability expected next month.