Analogix has just announced the availability of its super-slick new SlimPort-4K line, which provides the ability to share 4K content to external displays and TVs. 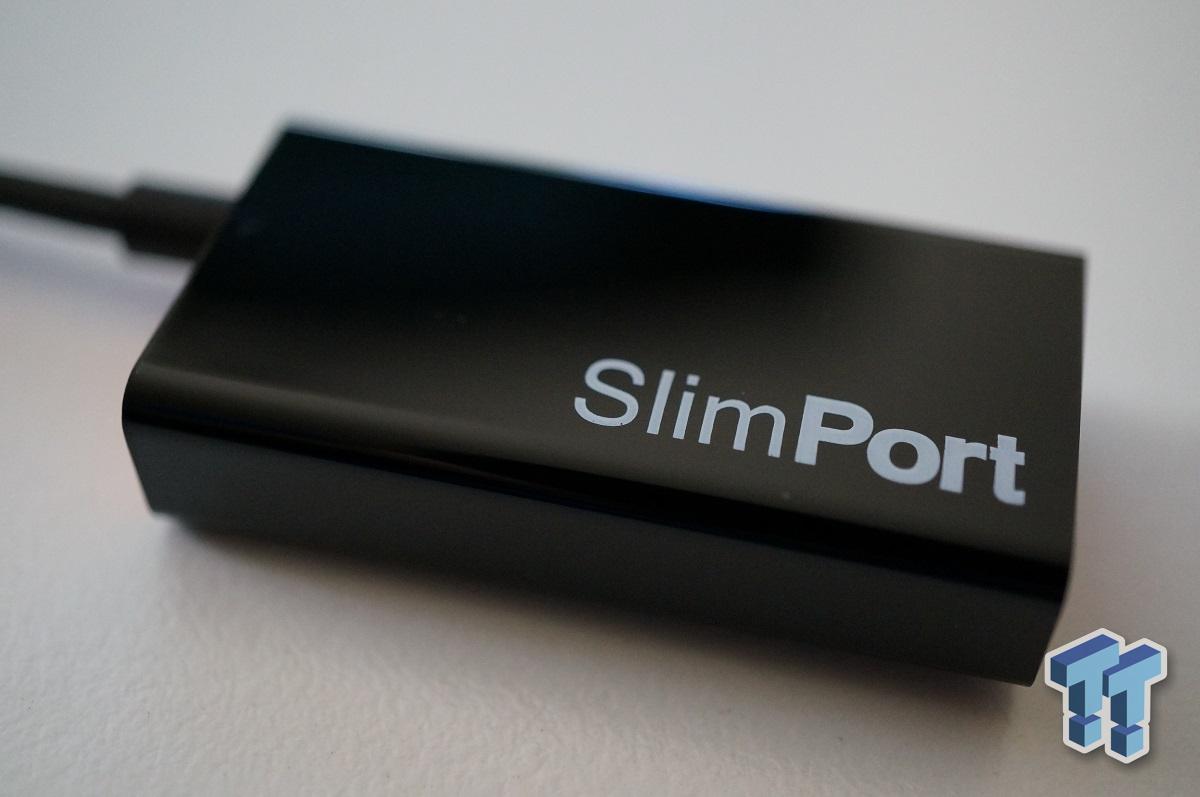 The company has leveraged its high-end, ultra-low power SlimPort-4K transmitter, the ANX7816, which is currently in mass production. The SlimPort-4K receiver, the ANX7738, is currently sampling. Andre Bouwer, Vice President of Marketing for Analogix, said: "With SlimPort-4K the video output capabilities of smartphones and tablets surpass that of most mainstream Blu-ray video players. This gives smartphone owners the flexibility to watch movies on their small screen when on the go, or on the big screen when at home and recharging their batteries without compromising video quality".