Apple controlled the United States smartphone market in 2013, capturing 45 percent throughout the year, according to The NPD Group. The smartphone industry as a whole jumped 21 percent for American consumers, with 121 smartphones sold to consumers and business users. 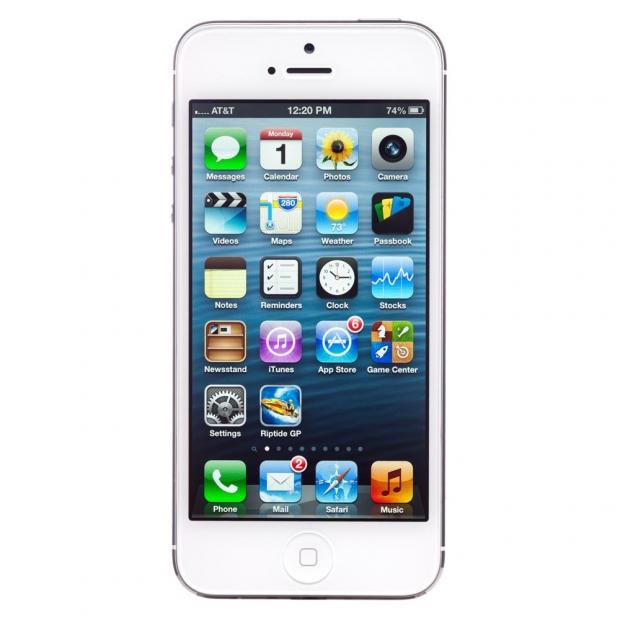 In the United States, the top smartphone brands were the following: Apple, Samsung, LG, HTC, and Motorola - and companies such as Lenovo and Huawei are reportedly interested in focusing more in the US market.

"In general, 2013 was a year of smartphone market stability for the US," said Stephen Baker, NPD VP of industry analysts, in a press statement. "Overall industry growth was similar to that of 2012, and while the major hardware brands saw their shares increase marginally, the space between Apple and Samsung and the rest of the industry expanded once again."

The smartphone industry is supposedly stabilizing and reaching maturation - but there is still a tremendous demand - so other vendors can fight for their own market share.